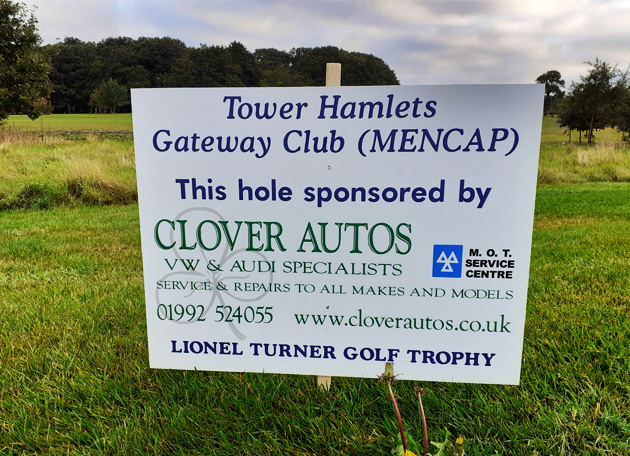 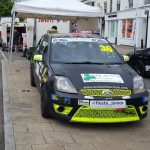 Lochlan Bearman is a 15 year old multiple karting champion from Epping in Essex who has competed in the Ford Fiesta Junior Championship. Despite his youth, he already has five championship titles under his belt and is all set to take the junior racing world by storm.

He had already won titles in the Honda Cadet category for eight to thirteen year olds when at the tender age of twelve he moved up to the Rotax Minimax category for eleven to sixteen year olds. He went on to win the championship in his very first year in this category.

He finishes regularly on the podium having had many wins and holds a lap record. During the last five years he has also posted plenty of fastest laps and collected over seventy trophies for himself. The impressive and dedicated Lochlan has competed once or twice a month during these five years as well as fitting in his training around school.

In 2016 he progressed from driving karts to cars, getting himself a podium as well as a couple of fastest laps and finishing fourth in the Championship. All this was achieved on a modest budget with just one mechanic and his father running him.

His race achievements to date include:

An ambitious young man, his goal is to be the Formula One world champion by 2022, giving him about five years to get there. His plan is to be racing Formula MSA Single Seaters this year and then focus on winning and moving up through the single seater categories to reach Formula One.

Motor racing is an expensive sport and Lochlan has done exceptionally well on a very modest budget compared to many of his competitors.

A Ford Fiesta Junior Championship budget is typically around £20,000 for the full season so he has appealed for sponsors to help ensure he can be as competitive as possible. He has worked extremely hard to get as far as he has and so Clover Autos are proud to sponsor Lochlan this year.

You can find out more about his individual races on the lochlanbearman.com website and if you’d like to see some on-board footage of his races at Cadwell Park May 2017 in the Fiesta Junior Championship you can watch it here on YouTube.